Waiting for the snow to melt!


I know we need the water but I can't wait for that snow to melt! I look at the Wasatch front everyday dreaming about my next visit. In the interim, I have been taking and processing picture while waiting, here are some of my latest. 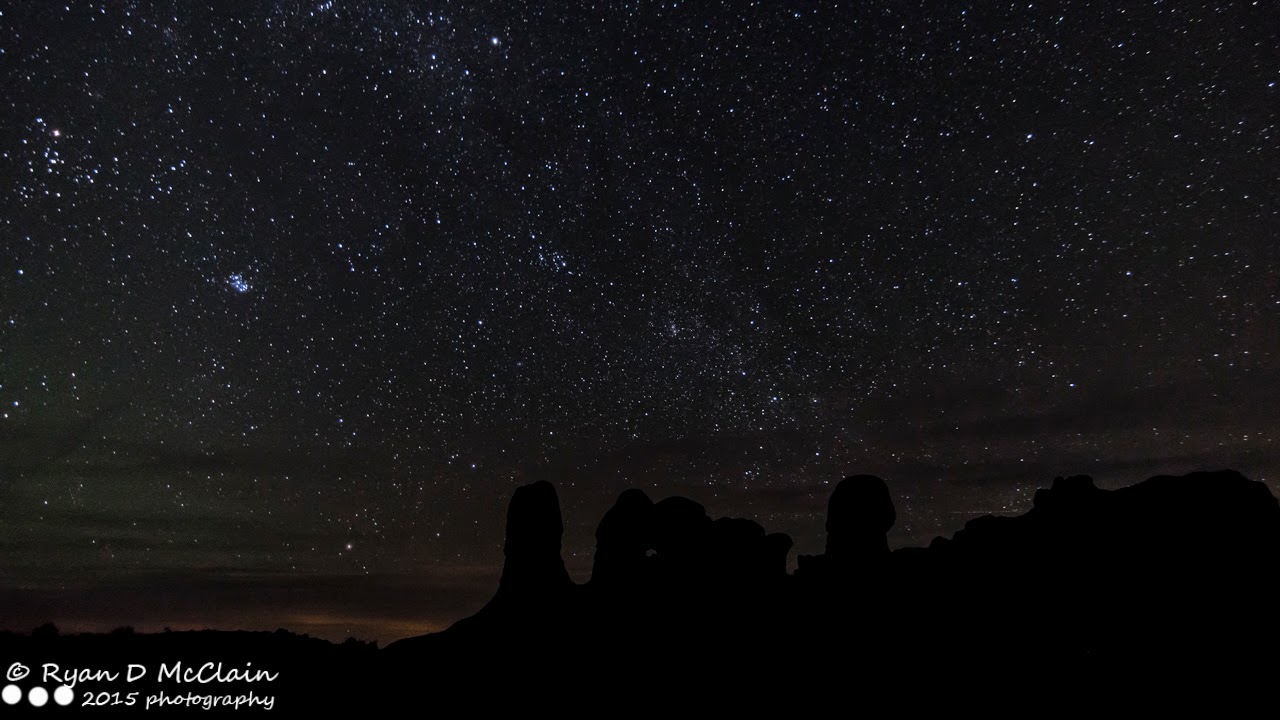 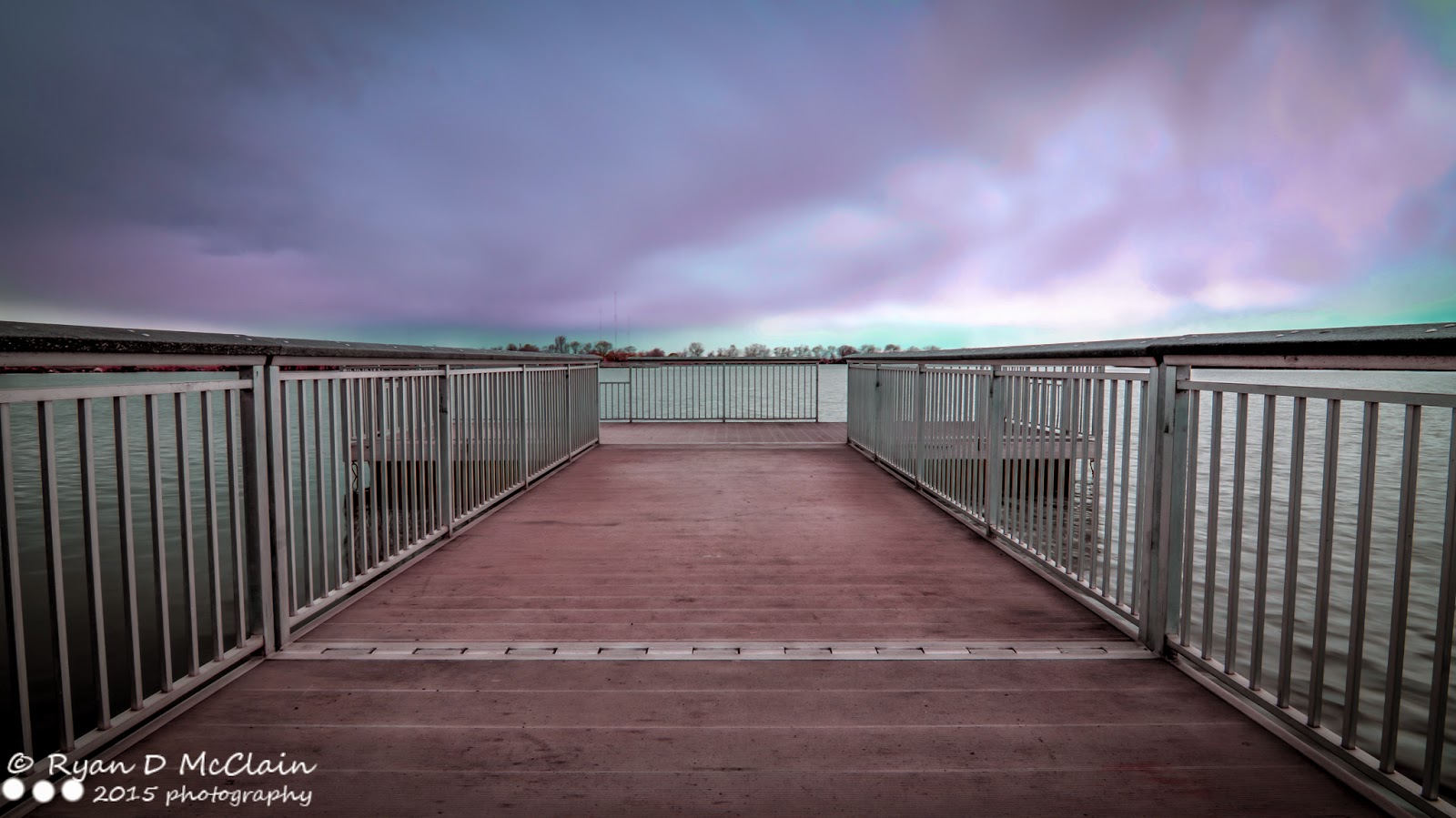 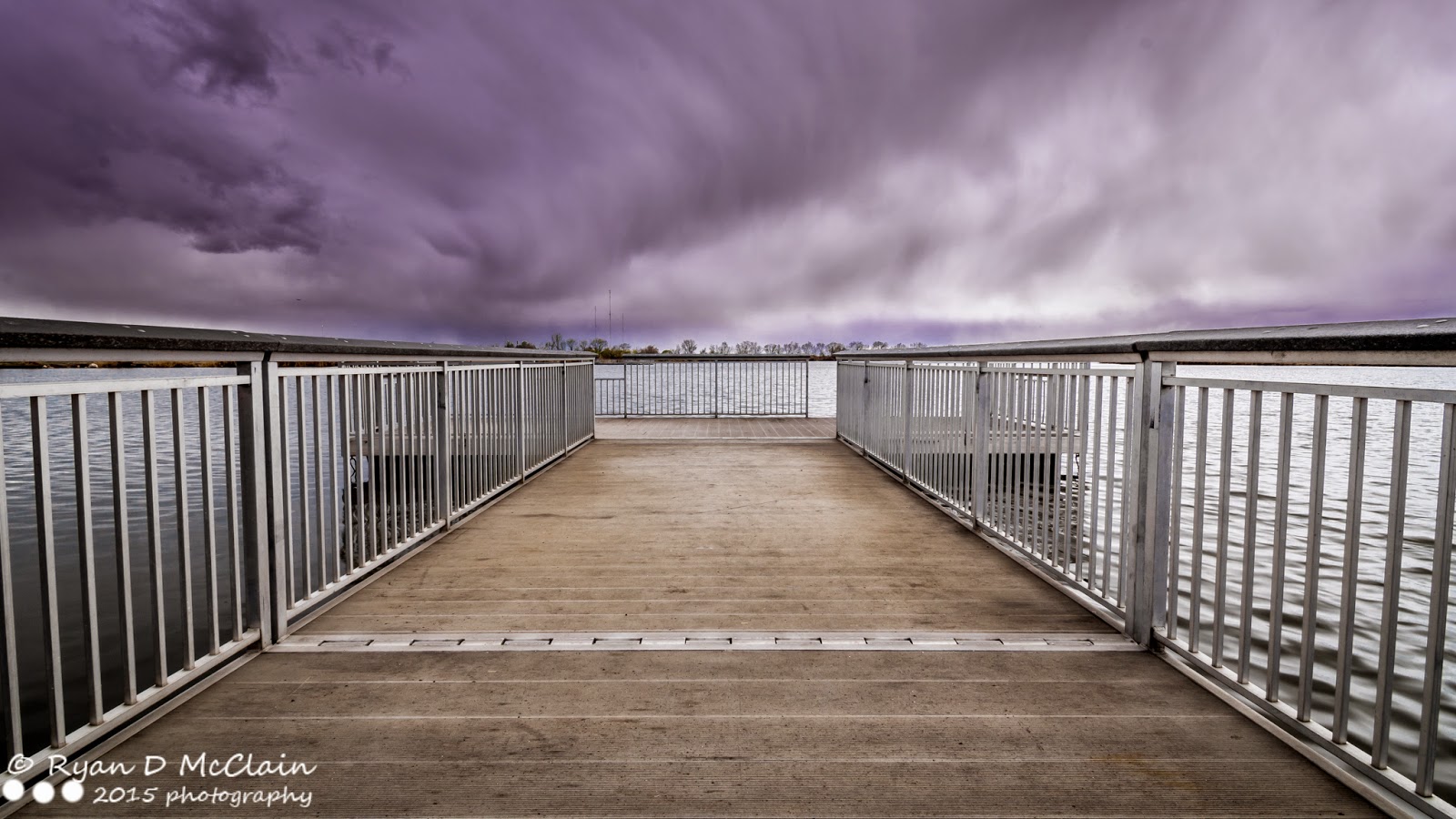 Posted by Packslinger at 11:13 PM No comments:


No hike again, but I had to post about the sunrise at Bryce Canyon National Park I witnessed this morning. I was up at five and had everything ready to go by five thirty. No one was manning the entrance to the park, but I have a pass, so I headed straight for Sunrise point. The wind was blowing and there was only one other person there, she to was waiting for the sun to rise. The trail to the top was a little treacherous and slick. The snow was deep, but frozen enough to walk on top of without sinking. It was a cold thirty five minutes waiting for the moment the sun was going to show itself. A steady stream of people began trudging up the slick hill to join us. Right before official sunrise the sun crested and I took this! 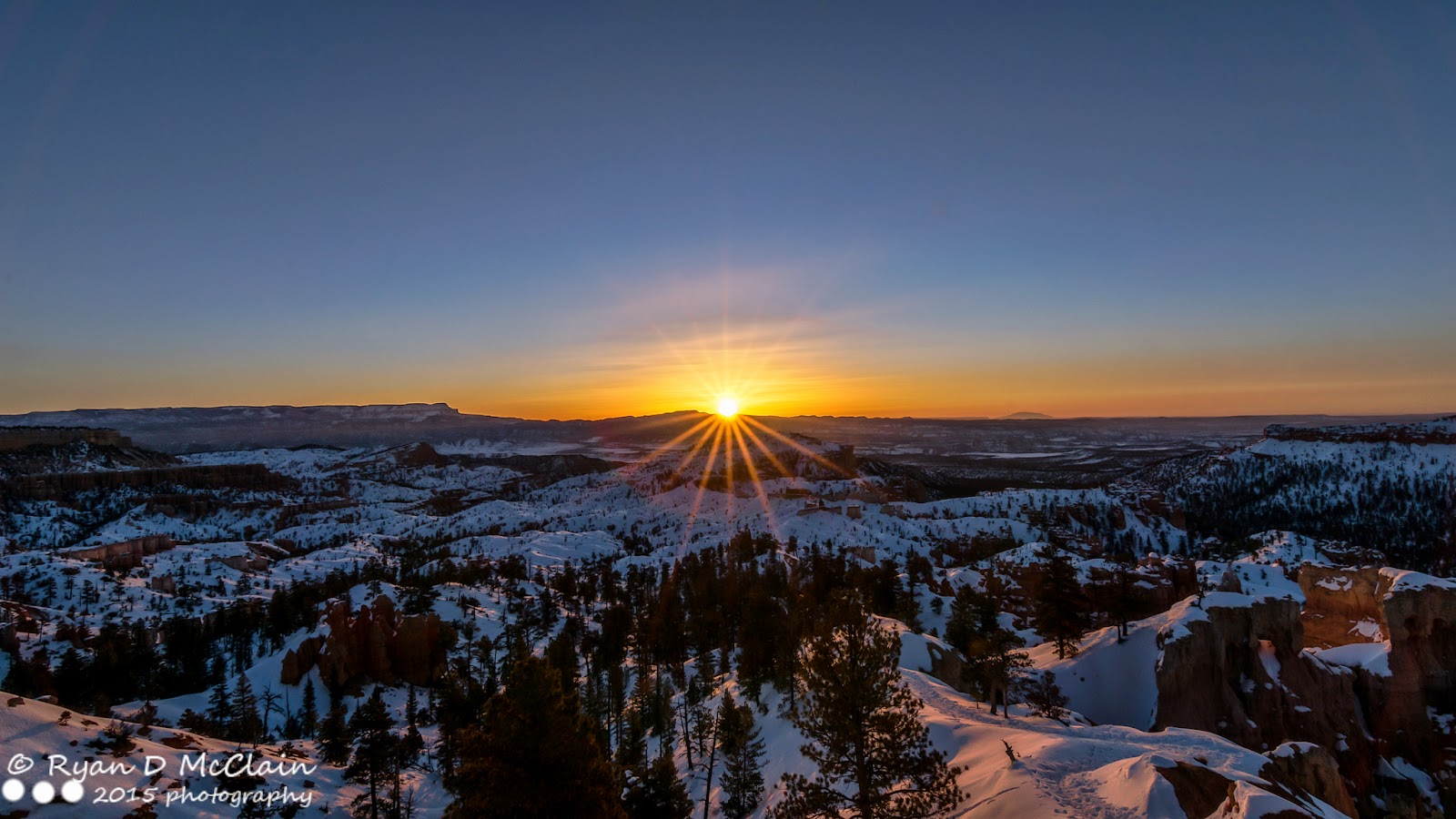 It may not be the most beautiful sunrise I have ever seen but it's close!

Another shot from the same morning! 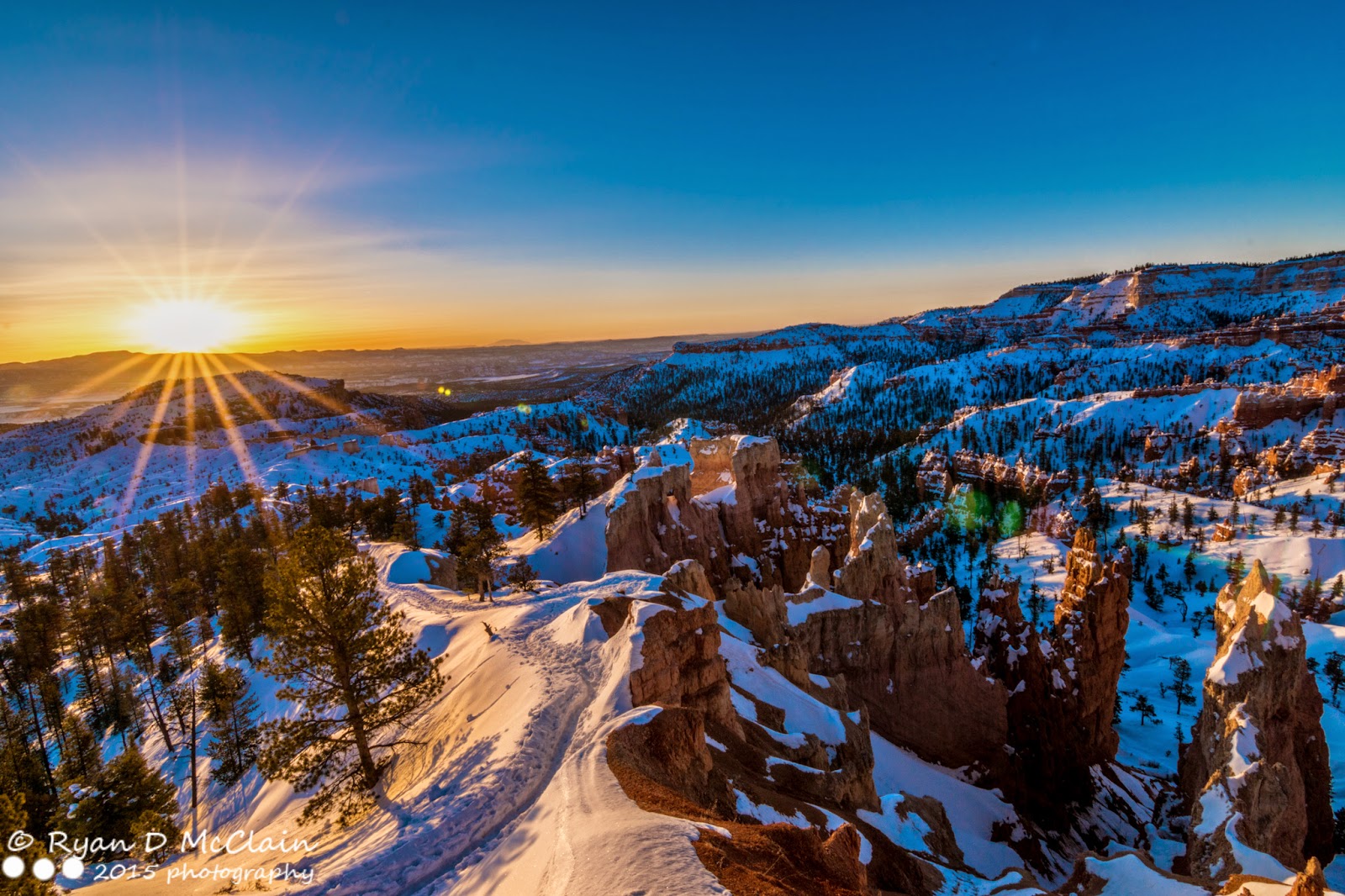