It has been a long wait, I have been diligently checking UDOT's website once a week waiting for the word open to appear next to Highway 150 in the seasonal closure page. While going through the motions last week I was actually shocked to see open! So the gears in my head started turning and if I was capable of having an out of body experience, I would have witnessed the small puff of smoke emitting from my ears. I originally had no plans this Memorial day weekend, however after discovering the road to my happy place was open, I new I had to try visiting my favorite waterfall. My son and I stuffed our backpacks and when Saturday morning finally arrived, we loaded the truck. After a short family birthday celebration we were on the road. Everything was going great until right before the Trial lake turn off and that's when we started seeing snow, the entire drive up, I saw very little snow. Its amazing how 500ft of elevation affects the snow levels!

We made the turn with plans on trudging through snow along the trail but ran into at least a foot and a half of snow blocking the way. I expected snow on the trail but not the paved road to the trailhead and with that much snow I was doubtful that any of the water was open; with our plans curtailed we post holed up the short hill to see if Trial lake was open. 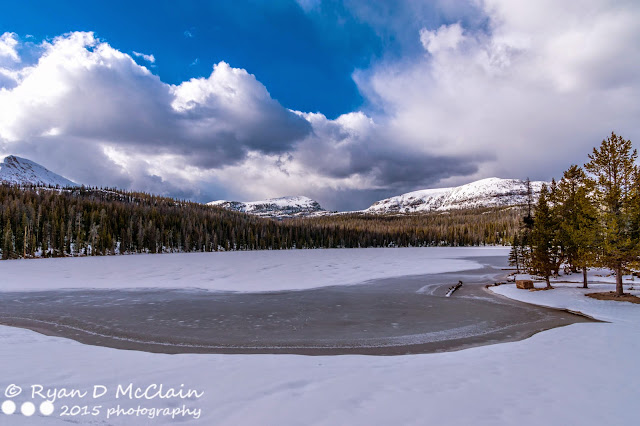 As you can see, it still had a little ice and snow on it! As beautiful as it was it paled in comparison with what was on my son's phone, evidently! 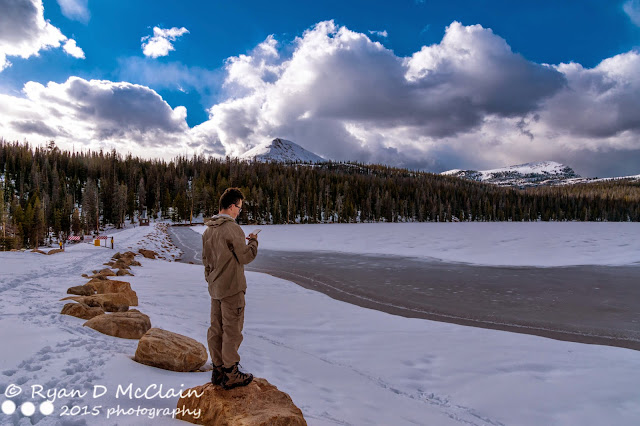 Actually I just teasing, he was trying to figure out the camera on his new phone. He is almost as crazy about adventuring as I am! I liked these pictures, so I included them! 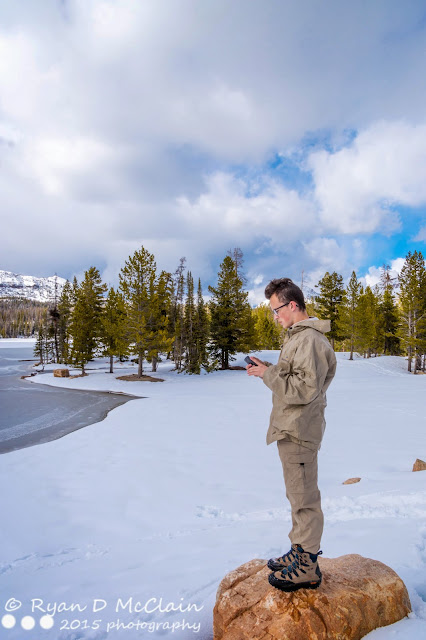 After a quick snow ball fight we headed for a little lower elevation, to search for a place to set camp and maybe a little less frozen water. 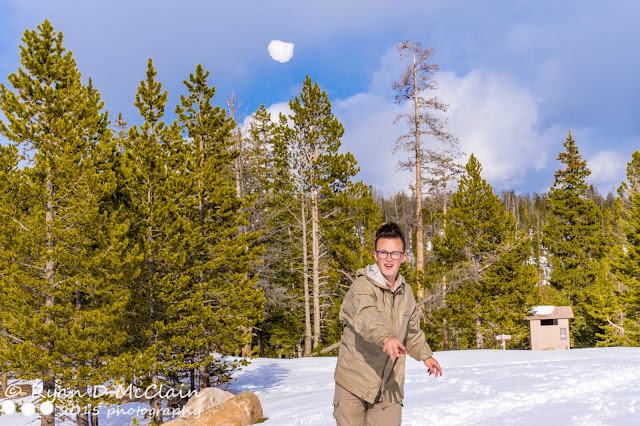 Back to the truck. 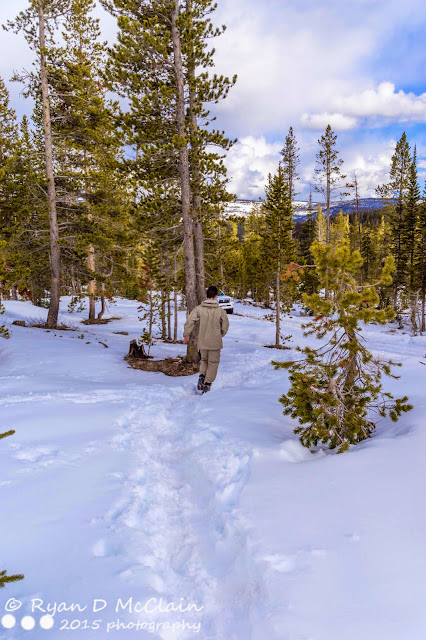 We went a little further up the road to check out Bald mountain pass and it is quite the sight! 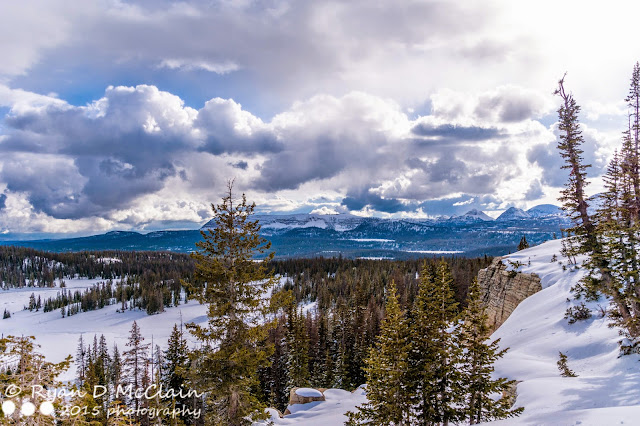 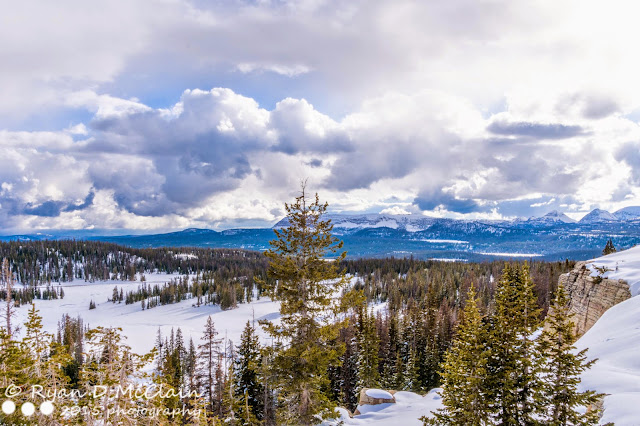 As you can see there's still a little snow in the Uintas. 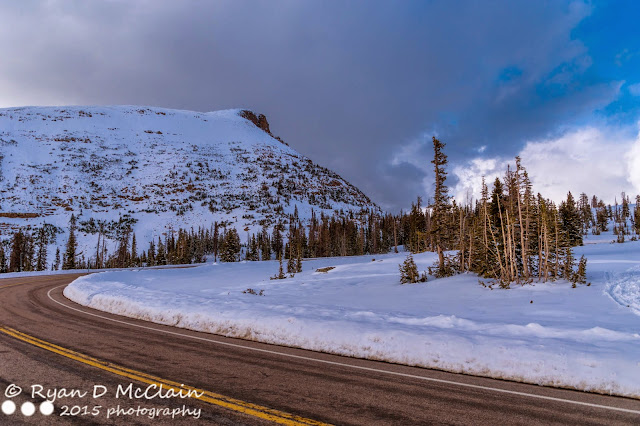 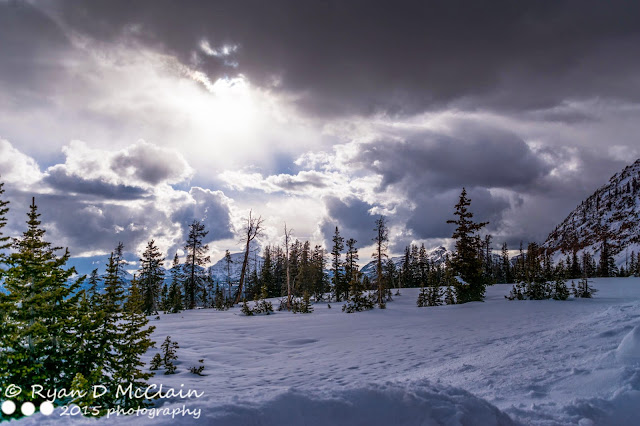 We found a little out of the way spot, lower down the mountain and set up camp. I was determined to give my hammock one last try. The first time I tried it, I didn't have adequate rain protection so I didn't sleep very well; I was concerned about my son getting wet.

After hanging our hammocks, I wanted to try my new stove and it's a little labor intensive but can boil water in about five minutes. It weighs in about 6 ounces and with a small metal bowl I can boil water for under 10 ounces. My Jet boil and fuel is roughly 18 ounces and it's faster than this little stove but if there is no fire restrictions and I don't want the hassle of having a leave no trace campfire. This is a great alternative and the spent coals are really easy to dispersed. I may even pack in some s'mores one of these days; no extra fuel canister required, because it runs on very small pieces of wood! We also tried some new backpacking meals that I found; nothing to report on them, not very impressive. You can eat them, but this is the reason I bought this new stove. I have a small 5 ounce frying pan that works well for pancakes and even frying an egg, quite a bit better than a chemical laden dehydrated bag of digestive distress! 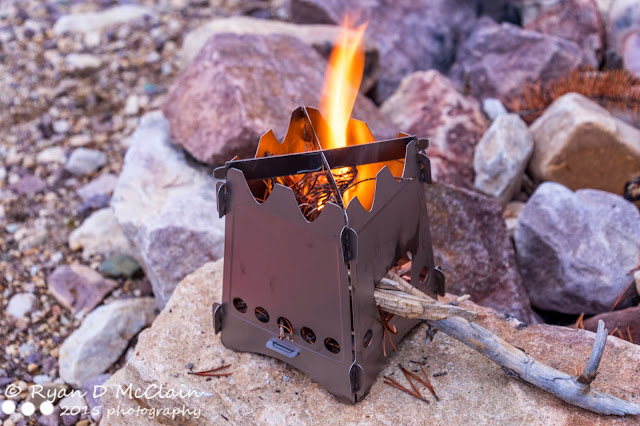 It was a very rough night, hammocks do not work well with side sleepers. With how comfortable they are to lie in, I was convinced I'd sleep just fine. Boy, was I wrong! I would get about 30 minutes at a time versus 2 or 3 hours on a pad in a tent. It was also, a very cold night, my son had ice on his bag in the morning and we had to scape the windows before heading out. My son reported he had trouble also, as he sleeps on his side as well. We explored the area a little more and I decided on just settling for Provo river falls as the water fall to shoot. The snow should be gone in a few weeks and I'll defiantly be back! Just a short overnighted but with the heavy rain and snow the area is getting, the Uintas aren't ready for backpackers just yet. 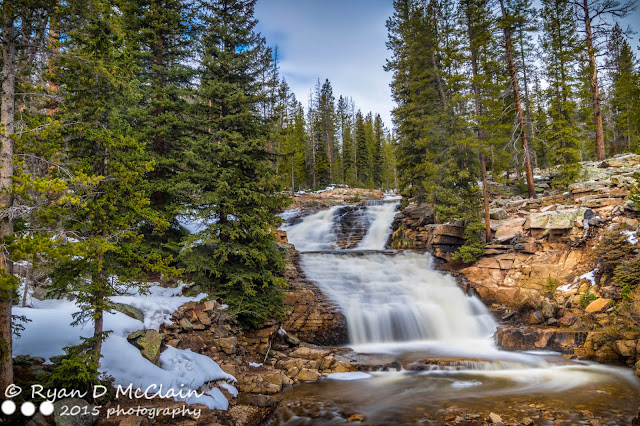 On the way back I finally stopped and shot the place the first place I ever fished the Weber river. Each time I've passed it, I kept telling myself next time. 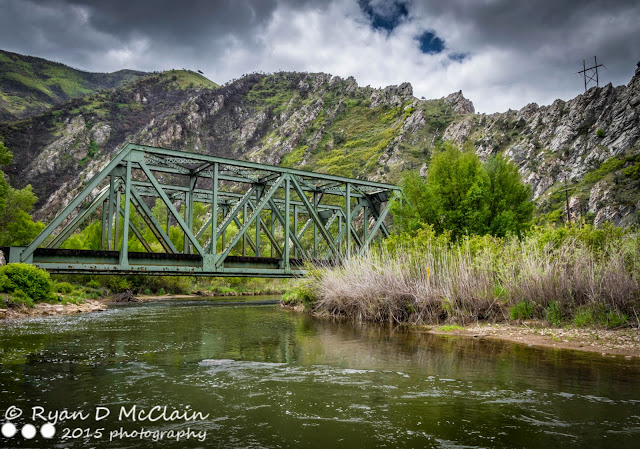 Posted by Packslinger at 1:59 PM No comments: